BERT stands for Bidirectional Encoder Representations from Transformers. In short, it’s an update to improve Google’s semantic understanding of user searches. Google calls it their most impactful update of the last five years, but should webmasters really be concerned? Let’s find out.

What Exactly Does BERT Do?

BERT looks at user searches in a smarter way. Instead of only looking at the typed words, the AI tries to find out the user’s intent behind them. If that still seems a little vague, Google’s own examples listed below are sure to help:

1) Traveling From Brazil to the USA

Google tends to avoid words like “to” in search queries. Those words appear in a lot of different contexts and are usually not related to the user’s search. Focusing on actual keywords instead helps Google show more relevant results and avoid clutter.

While usually a good thing, this did sometimes create issues, such as in the example above. Traveling from the United States from Brazil is not the same as traveling from the US to Brazil, after all. With the BERT update, Google now knows when words such as “to” are vital to a search query. It then overrides its default rule of not taking them into account.

2) How to Catch a Cow Fishing

Queries like these used to confuse Google. It would show some generic results featuring cows and general fishing topics because it couldn’t figure out what the user wanted. Thanks to the improved algorithm, it now understands a user wants to fish for cow striped bass, not for bovines.

3) Can You Get Medicine for Someone Pharmacy

Before, Google would not understand the “someone” in this search query meant “for someone other than myself”. Google now shows much more relevant results for these kinds of searches.

Is This Change Really That Impactful?

Yes and no. BERT impacts around 10 percent of search results. Looking at that number, it makes sense to call it the most impactful update of the last five years. There are very few reports of websites hit with a heavy increase or decrease in traffic, however. There are very few big winners and big losers. 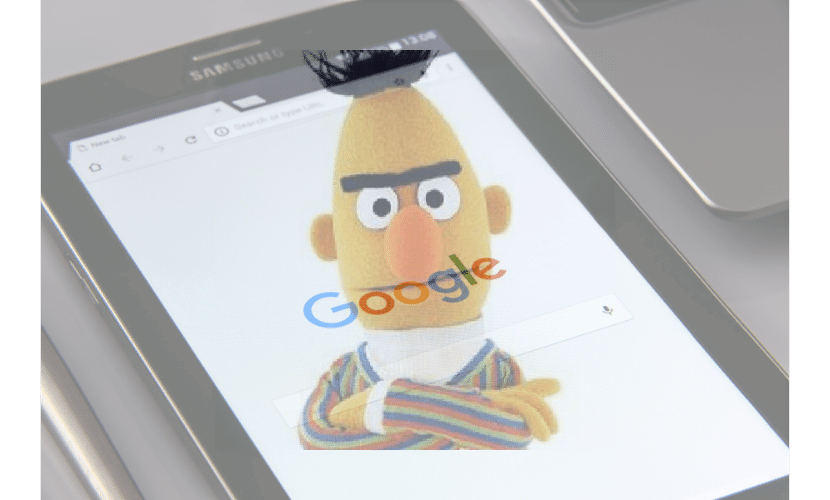 Should Webmasters Care About BERT?

Unlike the previous update, BERT is not a very actionable update. That doesn’t mean webmasters shouldn’t care at all though. Google has been focusing on user intent for years and BERT is only the first of several planned semantic updates. Rather than tweaking specific pages, webmasters should follow Google’s thinking and make sure to focus on user intent.

This update opens up new possibilities for writing better texts. Rather than focusing on keywords, you can now rank by writing about topics. No longer do you need to favor word repetition over synonyms. Keeping this in mind, writers can now write better flowing texts for a more optimal user experience.